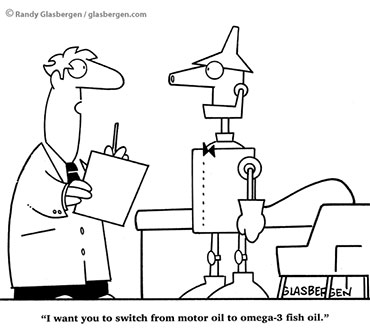 For years we told people that coconut oil, like palm kernel oil, contained a high amount of saturated fats. That's still true. Coconut oil is 92% saturated. Butter is about 63% saturated and beef is about 50% saturated. Olive and soybean oils, by comparison are only about 15% saturated. We also believe that saturated fat tends to raise your risk of heart disease and stroke, the biggest killers of Americans.

But have you noticed? All of a sudden, it appears coconut oil is good for you. At least some people think so.

Well, it turns out that because of its unique structure, about 60% of the saturated fat in coconut oil is transported directly from the intestinal tract to the liver. From there it's used as fuel and so doesn't have a chance to do the damage as other saturated fats in your diet might. So since a lot of it doesn't get into your circulation, does that mean it's less fattening? Might that help you lose weight? Only one published study looked at that question and it found out that it did not help with weight loss.

And contrary to some optimistic advocates for its use in Alzheimer's, the case is very weak that coconut oil does any good for people suffering this devastating disease.

I don't use coconut oil. I don't understand what all the excitement is about. I DO use extra virgin olive oil and I take an omega-3 supplement along with eating salmon as part of my regular diet. The fats in nuts are good for you too. All of these provide good healthy sources of fat, without the confusion and controversy of coconut oil.