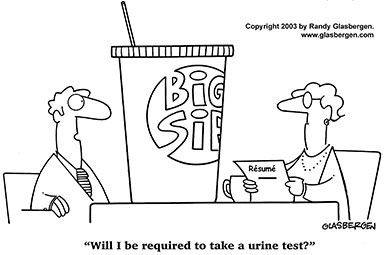 You've probably heard that the New York Supreme Court recently overturned Mayor Michael Bloomberg's so-called "soda ban." Whether you thought his ban on soda servings larger than 16 ounces was a good idea or not, it certainly identifies an important factor on why Americans are getting fatter every year. According to the United States Department of Agriculture, the average American is consuming about 28 added teaspoons of sugar per person per day from processed foods and sugars added at the table. 36% of that sugar comes from soda, energy drinks, and sports drinks. That comes to about 50 extra pounds of sugar a year per person just from those beverages. A lot of people are also concerned about the high fructose corn syrup found in soda. Ironically, some sodas are now being made with old-fashioned cane sugar like they used to be in the old days. Somehow consumers are supposed to think this is a better, more natural alternative. Better? More natural? Just because they're using plain sugar? I don't think so. That's just more marketing. The fact of the matter is that high fructose corn syrup is almost identical to regular sugar. The issue is not whether there is something uniquely bad for you in high fructose corn syrup. The issue is that it's just more sugar in the American diet. People come up to me after a seminar and complain that everything has high fructose corn syrup added now. They say, "It's in my Doritos, it's in my Ding Dong's, it's in my Dr. Pepper, it's in my Mountain Dew, it's in everything!" While they didn't mean to, they just told me a great deal about how they eat. It's processed foods that are often the ones with high fructose corn syrup added. The fact of the matter is you don't have to worry about high fructose corn syrup very much if you eat foods closer to the way they grow. Couldn't we solve a lot of these problems if we just all started drinking diet soda? Interestingly, researchers at the University of Texas found that diet soft drink consumption was actually associated with an increase in waist circumference. Another 2012 study showed that consumption of at least one diet soda per day was associated with an increased risk of vascular problems like stroke. To be fair, other studies have found that diet soda helps control calorie intake. Of course, an ever-present problem is the fact that people can often justify an extra helping or "treat" because they had a diet soda at the same time. Here's my opinion of the real issue. The more sweet tasting things you consume, regardless if they're sweetened with sugar or artificial sweeteners, the less desirable natural, non-sweetened foods become. An apple tastes naturally sweet. But it cannot hold a candle to a piece of apple pie. An orange is naturally sweet, but it cannot compete with orange soda. When a lot of the foods you eat taste sweet because of sugar or artificial sweeteners you establish a new standard of acceptability for your taste buds. Totally separate from the issue of the safety of sugar or artificial sweeteners is the fact that anything that sweetens your food is going to make you want more sweetened food in the future. So the issue is not if you should drink diet soda or regular soda. The issue is that you should drink less of both. I know water is boring but that's only because you've been sold a bill of goods about the exciting life you get with soda consumption. Were you a member of the Pepsi generation? Do you believe things go better with Coke? The average family spends about $850 a year on soda. And yet a lot of people tell me they can't afford fresh fruits and vegetables. Sometimes people ask me at my seminars to bottom line the topic. They ask for one thing they could do to improve their family's health. Without exception, I tell them to cut down on their bubbled, sweetened, drugged water. Maybe Mayor Bloomberg was on to something after all. 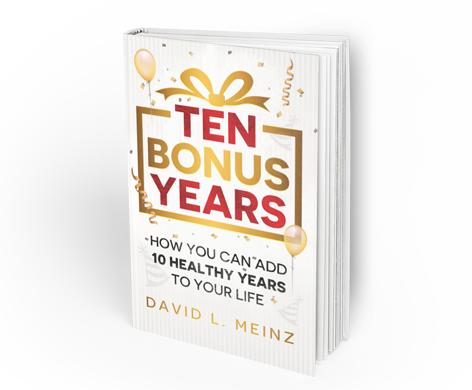